It was designed in 1935 by Ottavio Luzzati, for the mechanical part, with the design of the architects Figini and Pollini and the painter Xanti Schawinsky for the bodywork. The design lasted 3 years. It is Olivetti’s first semi-standard typewriter, and is also known as M2. It is characterized by the different colors available: in addition to the classic black, red, gray, brown, and celestial were available. The keyboard is of the type QZERTY, as is usually the Italian machine (apart from the modern computer keyboards). In addition to the writing keys, the keyboard includes a space bar, two capital key, a capital key, a return key, and a tab key.

Olivetti was founded as a typewriter manufacturer by Camillo Olivetti in 1908 in Ivrea, Italy. The firm was mainly developed by his son Adriano Olivetti. Olivetti opened its first overseas manufacturing plant in 1930, and its Divisumma electric calculator was launched in 1948. Olivetti produced Italy’s first electronic computer, the transistorised Elea 9003, in 1959, and purchased the Underwood Typewriter Company that year. In 1964 the company sold its electronics division to the American company General Electric. It continued to develop new computing products on its own; one of these was Programma 101, the first commercially produced personal computer. In the 1970s and 1980s Olivetti was the biggest manufacturer for office machines in Europe and 2nd biggest PC vendor behind IBM in Europe. 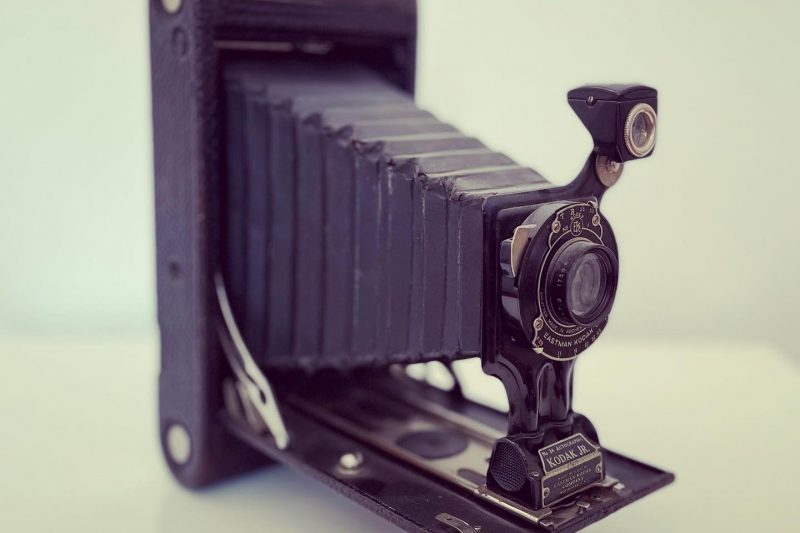 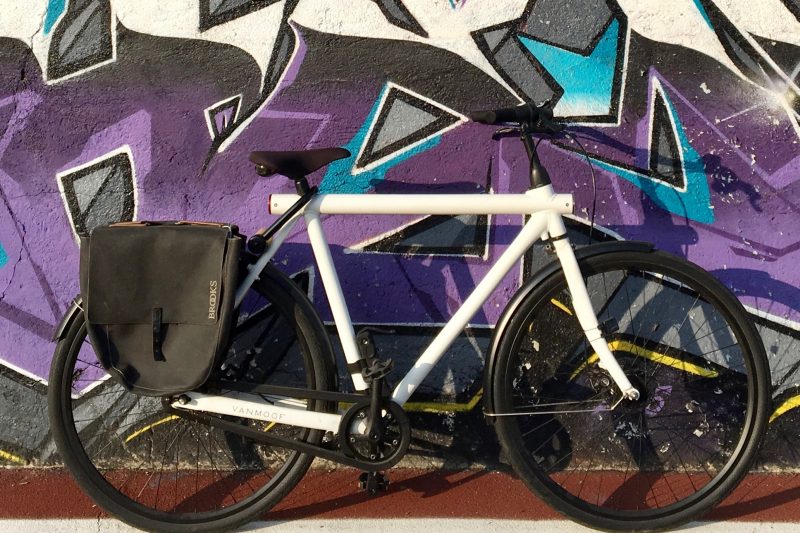 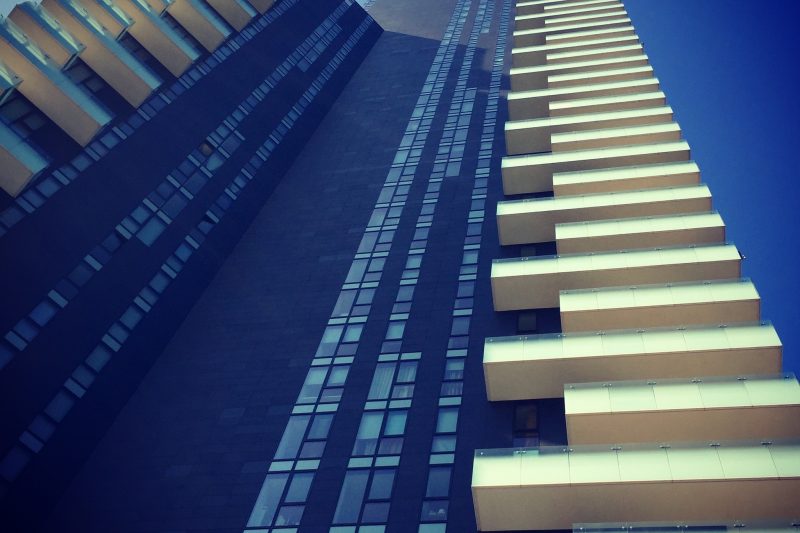 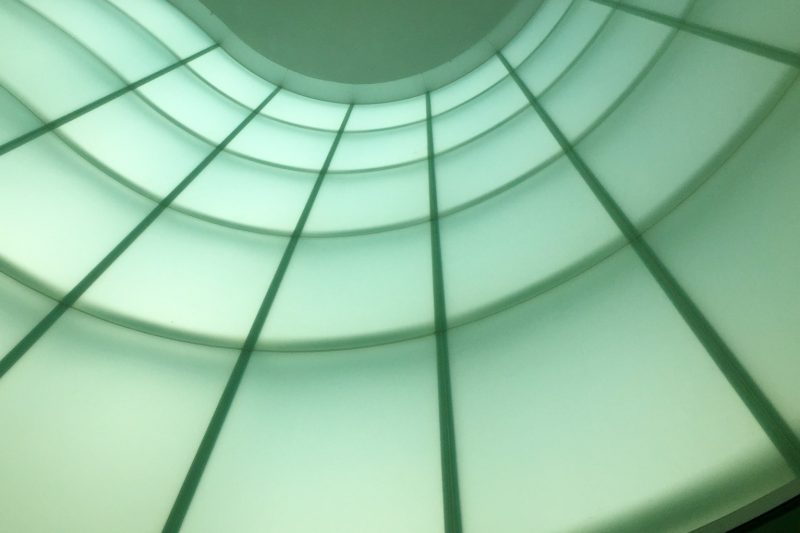 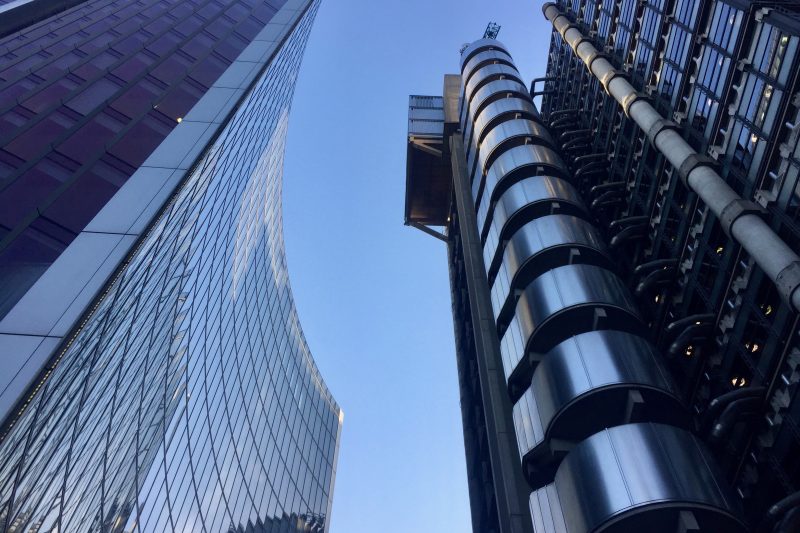